US Oil Lowest Since 1999, European Shares Diverge from Wall St

US crude oil prices have plummeted over 15% to the lowest since 1999. The 21-year low came as sellers were trying to get ahead of the expiry of the May contract tomorrow. A condition of Super Contango has made oil markets super crazy. Spot prices are being offered at a super discount to future prices. What’s happening is that the front-month futures contract is converging with the very low spot prices. Storage capacity is the primary concern.

The crash was specific to WTI. The WTI-Brent spread blew out to nearly $13 per barrel. The US, as a landlocked oil market, has the most intense storage problems. Demand is so far behind supply that storage could already be 70-80% of capacity. In extreme pockets of the market, there could already be no storage and even negative oil prices.

There is a divergence in share markets between the US and Asia on the one hand and Europe on the other. As we begin Monday, Asian shares are lower, and futures point to a weak open on Wall Street, but European shares are making gains. Some of that might be explained by the divergence in oil markets. The US and its shale industry are feeling the pinch, but lower energy prices could cushion the economic blow in Europe.

The more upbeat tone in Europe comes as the growth in virus cases slows, and more countries rollback lockdown measures. Italy, France, Germany and Spain are all reporting declines in cases. Spain coronavirus deaths rose by 410, the lowest in a month. Germany is allowing small businesses to reopen in the first stage of its lockdown rollback. Retail spaces under 800 square metres alongside car dealerships and bookstores will be reopening. It’s a bit counter-intuitive from a social distancing standpoint to allow the smaller stores to reopen first, but it is being done to support the small business owners.

News of US tariff postponement has not been greeted with much enthusiasm. There might be some disappointment that it doesn’t involve the new tariffs imposed by Trump on China during the trade war.

Stock markets are coming off back-to-back weekly gains. That’s a big turnaround from the unabated panic in March. We’d characterise this two-week stretch as a meeting of don’t fight the Fed and FOMO. Markets have the climbed a wall of very worrying economic data, and earnings forecasts with the help of massive fiscal and monetary easing and an enduring buy the dip mentality.

Underlying all that is the presumption of the successful reopening of the global economy. The logic behind the current uptrend is that the worst for the economy will be during the lockdown, which is close to ending. It follows that the bottom in stock markets would be priced in sooner and could already be in. But downturns in stock markets are prone to head fakes where investors try to pick the bottom too soon. We think the rally can extend because if there is a next leg lower, it might have to wait for the easing of lockdowns to fail. 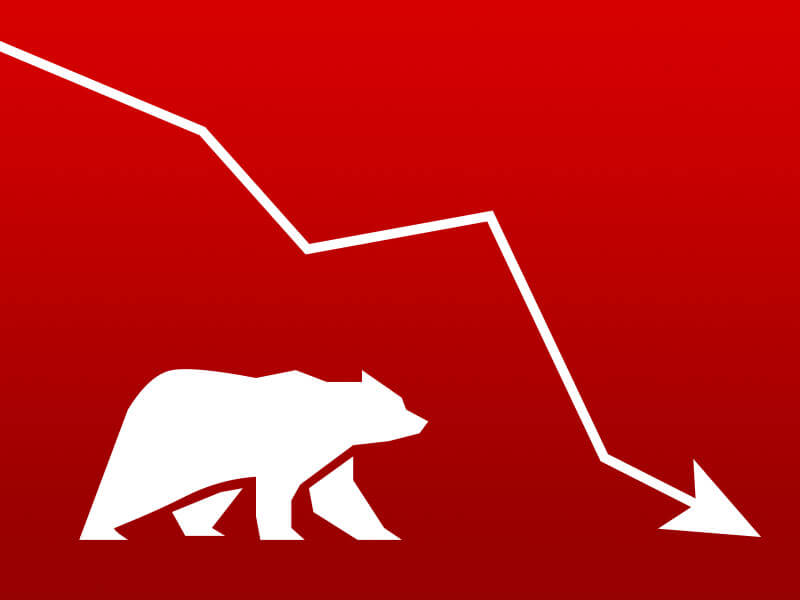