Nikolas has been involved in the finance industry for over fifteen years spanning across Europe and USA with a depth of knowledge and experience within many aspects of the financial markets. Nikolas gained several years experience with some of the Europe’s leading Brokers, as equity analyst, and trader managing accounts for both Private and Corporate Investors. He enjoys both the fundamental and technical aspects of trading focusing on stock markets and all FX majors. Currently Nikolas provides analysis and comments to online financial publications. Educational background in Economics (BSc), and Finance (MSc).

GBPUSD is under selling pressure and trades 0.50% lower at 1.272 after the weak manufacturing PMI from the UK. The United Kingdom Manufacturing PMI came in at 51.7 below the market forecasts of 51.8 in February. The British pound is under selling pressure the last two weeks as the UK authorities keep a hard stance on trade talks with the EU, stating that they were willing to operate without an agreement if they don’t achieve one in the next four months.

On the technical side, the first support for the GBP against the USD now stands at 1.28 low which if broken, might push the pair down towards 1.27. On the upside, first resistance for GBPUSD stands at 1.32 and then at 1.3511 recent high. 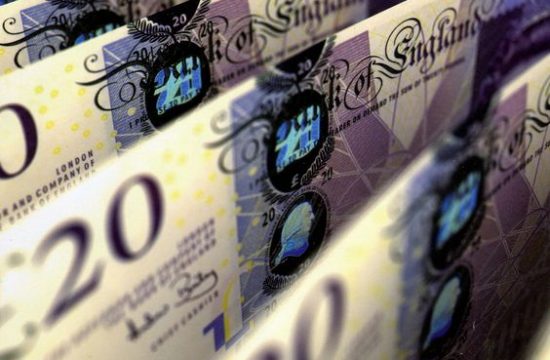