Against the Canadian Loonie, the US Dollar slid 0.45% to 1.3930 from Friday’s 1.3985 as traders focussed on the US Job losses, driving USD/CAD lower. Canada’s Employment showed Job Losses of just under 2 million (1.994 million) in April from March’s Job loss of 1.01 million. The Unemployment rate in Canada increased to 13.0% from 7.8%.  Although both reports were slightly better than median forecasts (Jobless expected, -4.0 million, Jobless rate expected 18.0%), they nearly doubled the previous records in March. 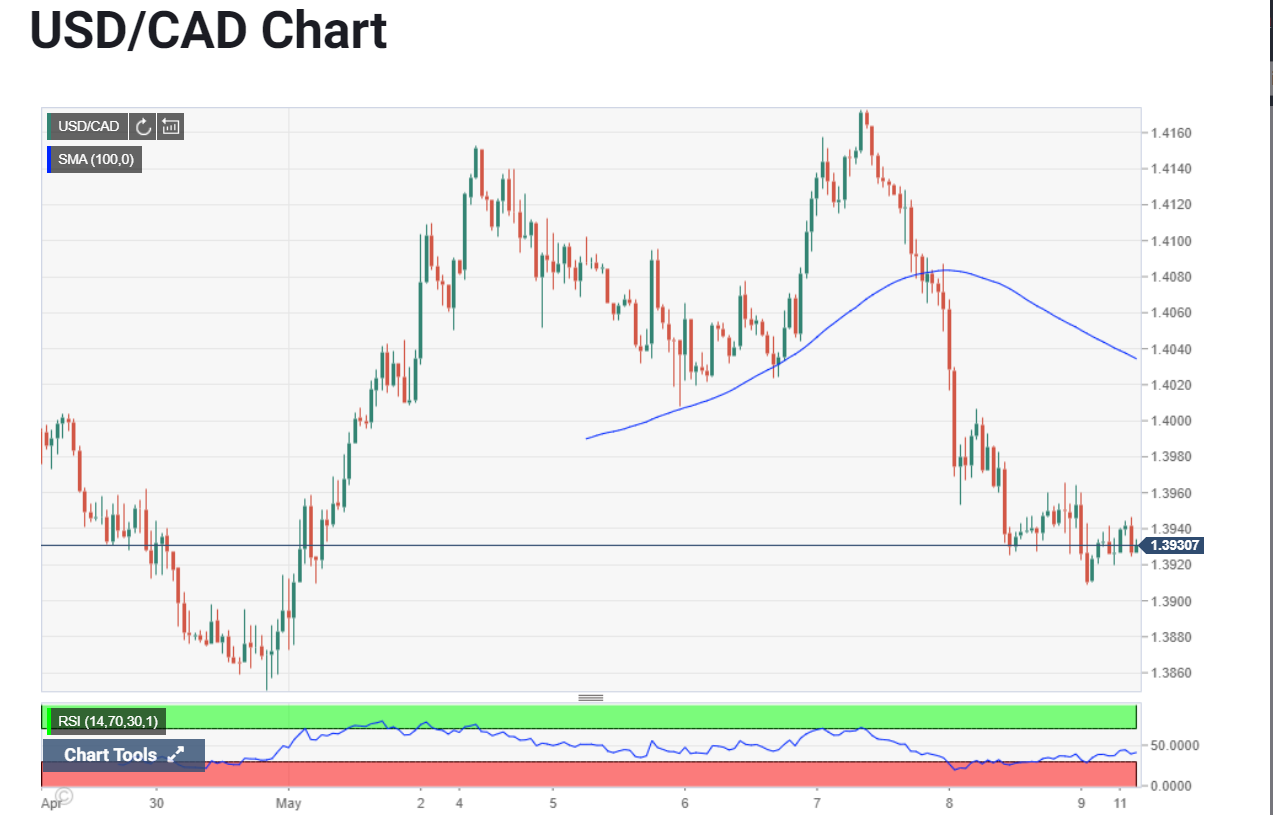