A Tale of two Metals: Why is Silver's Nature Changing?

Historically, Gold and silver have moved in similar patterns to one another with moves often echoing the other. Recently we have seen a surge in gold prices with prices as high as $1689 per ounce being achieved. However, this has translated to silver this time and some may have been scratching their heads as to why.

In the chart below, we can see the historical prices of gold and silver and their confluence of movement, they mimic each other frequently. We often see silver outperform gold in moves due to having a more volatile nature, now we are seeing a disproportionate gap between the two precious metals.

Gold has always been deemed to have a higher intrinsic value than silver, the current prices are an obvious indication of this with gold being 95 times the value of silver per ounce. Historically, as visible in the chart below, we can see that gold and silver have remained within a range of 10-20 times the value, so why is this gap widening further?

I have always found the idea of silver as an investment in the modern world to be somewhat better than gold, this is due to looking at a portion of my investing interests from an apocalyptic view. Both precious metals are used beyond their aesthetic value and have been used in varying products and industries for many years, but silver is more commonly used and sometimes used as a replacement to gold in industry and manufacturing functions, the uses extend from appliances to medicine and much more.

The gap between these two related commodities has certainly extended over the last few years (See Below), the reality is that it has been occurring for nearly a decade now, slowly but noticeably. Currently, silver is conserved the worst of the bunch when it comes to precious metals, it really hasn’t been pulling its weight.

We have seen over the past few years the total amount of silver stocks above ground has risen beyond 1.6 million tonnes of physical silver, and by comparison, gold is estimated to have 190k tonnes of stock above ground.

So, let’s paint a bit of a picture on this gap and the ongoing spread between the two, Silver is cheap, the demand for silver is limited by comparison to the amount of supply available. A large proportion of silver is collected whilst mining for other elements like copper and zinc, so it becomes a by-product in a quest for other commodities, adding to the already generous supply.

Silver is a little bit blue-collar, it can be considered an industrial metal, with a fraction under 50% of its uses going to industrial applications. So how does this all fit into the current environment, well at the moment we have supply chain disruptions out of china due to implications of the coronavirus. We have seen relatively negative numbers towards manufacturing out of China and we are starting to see the effects in other economies in all scales of business from the mighty to the meagre. So if the production of goods is down then it would not be considered unreasonable to expect that the industrial aspects of silver are not in as high demand.

Pair the aforementioned scenario with the tendencies for investors to flock to gold as a haven. With the last year of trade wars between the US and China, a weakening global economy particularly in the United States and Japan, and now Coronavirus and supply chain disruptions, it’s no wonder we are seeing less and less confluence between gold and silver. 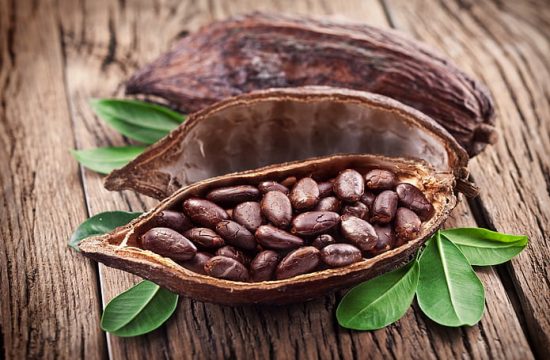